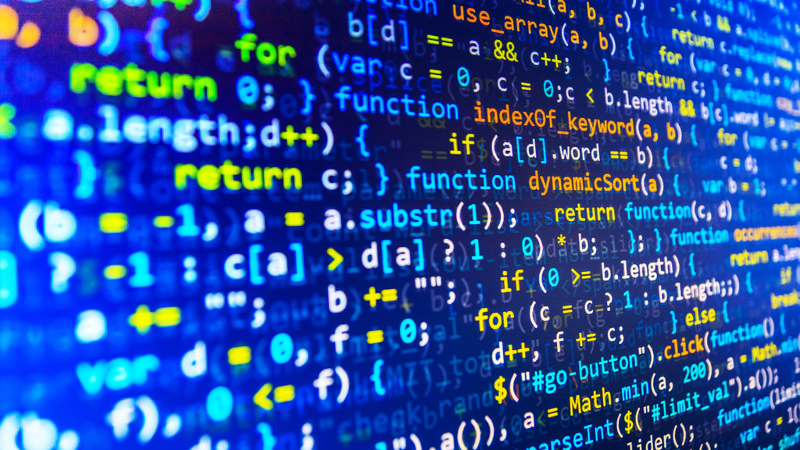 I've been wanting to start blogging for quite some time now, and I figured there is no time like the present. I am familiar with both WordPress and Drupal, but I wanted to "roll my own" both for flexibility and as a learning experience. Since this blog is going to be code heavy, one thing that was really important to me was code highlighting in the display. I really like the code highlighting on the Symfony documentation pages, and I've used that in some of my own documentation pages, however, that is using Sphinx and .rst files, which requires a compilation step. I was looking for a way to have markdown files parsed by a real-time HTML converter to give me syntax highlighted code in HTML. That's how I discovered highlightjs.

highlightjs will take any code that inside of an element that has a class of {language-name}, lang-{language-name}, or language-{language-name} and wrap keywords, built-ins, and strings/numbers in spans that have highlighting classes assigned to them. There is a cdn version available that has support for 23 of the most popular languages that can be added to your project in 3 easy steps.

Now that the css and JavaScript is loaded and the OnLoad function is taken care of, we can throw some code at it to be highlighted.

It is really quite simple to implement this powerful code highlighting library, and if the 23 languages included in the hosted version don't cover a particular language that you need to highlight you can go to their download page to build a custom version which can include support for any of 176 different languages, which is what I'll be switching to as soon as I write my first post that requires highlighting for the twig templating language.