Editing Shared Libraries in PhpStorm with Composer and git

When I started my current position way back in the winter of 2013 as the sole Application Developer in a corporate/enterprise environment, I was tasked with maintaining existing web applications, porting Visual Basic apps into a web environment, as well as creating new applications. Each of the php applications that I had inherited had several shared dependencies that were maintained independently in their separate project directories. Any bug that was found and fixed in one of these 'libraries' had to be copied manually to the other projects that were using this library. Seeing this as a clear violation of the DRY (don't repeat yourself) principle, I decided to move the libraries into a central location that could be shared among the different projects via the php include path. This approach worked fine, until I wanted to start introducing changes that broke backwards compatibility for the benefit of one project. It would break the other projects until they had been updated to use the newer version of the library. (I was still using manual deployment, no unit testing, no frameworks, it was a dark and dreary time.)

It was about this time that I realized that it would indeed be best to keep individual copies of the libraries with each project, to prevent the aforementioned problems with backwards compatibility breaking changes, but these libraries needed to be managed from a central location. I had recently convinced my manager that we should switch from svn to git, and I thought that maybe using git-submodule would be the answer to the question of how to manage these dependencies. It wasn't. It was messy. It was broken. It was the worst idea I had had in a long series of bad ideas in trying to tackle this problem. It was also about this time that I had realized that what I was trying to do was write my own framework. I had a database connection library, a library that auto-wired my templating engine, an ldap connection library... I needed to stop trying to reinvent the wheel and just learn and use a real framework.

Composer to the Rescue

I decided to learn and implement the Symfony Framework. Learning Symfony included learning about Composer which I was vaguely familiar with, but totally unaware of how powerful it is. In hindsight I should have realized that a "Dependency Manager" was exactly what I needed to manage my dependencies. I soon learned that I could include my own repositories in my projects via the Composer configuration. Using this I could make changes to my library inside of my project, copy these changes to my library repository, upload the changes to my central repository and then get the changes in my other projects by using composer update. This was a couple extra steps than I wanted to take, but it was the workflow I had been looking for all along.

I soon realized that when one includes a repository with a type of 'vcs' through composer, you not only get a copy of the files in that project, you get a copy of the entire repo, up to and including the .git directory. So basically I could make changes to my repo from inside of my vendor directory and commit and push to my central repository straight from there. When I learned that I could inform my favorite IDE PhpStorm about these 'sub' repositories and commit and push directly from the user interface my current workflow was concreted and perfected (for now).

Steps to implement this process 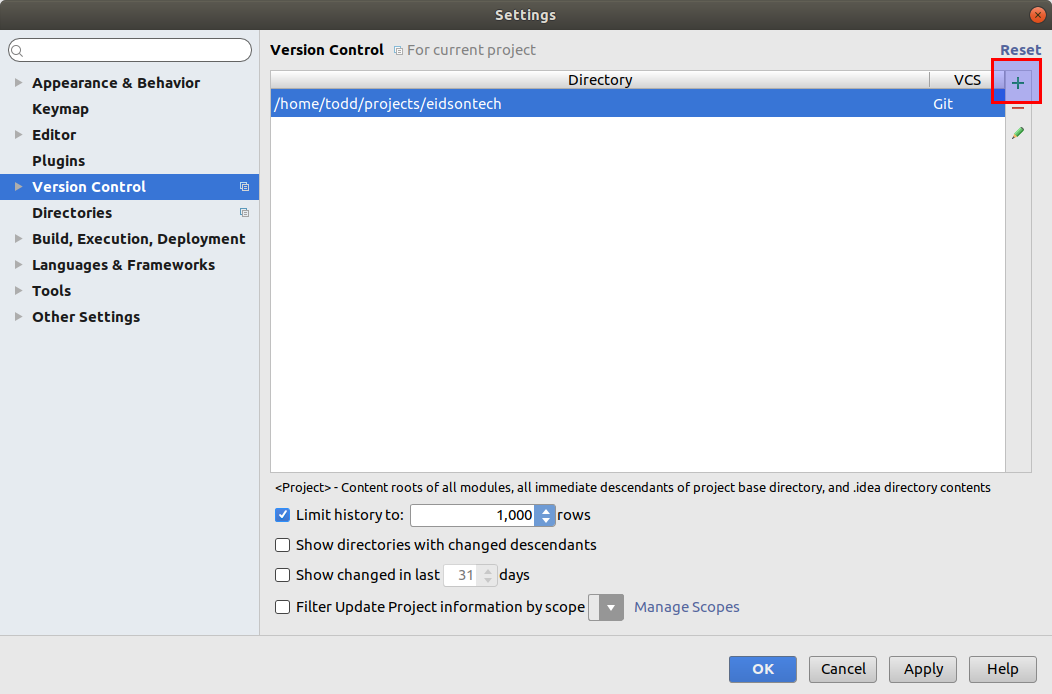 Do you have any tips and tricks to integrate git, Composer, and PhpStorm into your worklow? If so, please share them in the comments.